In which we are reminded that, if we want our clients to embrace us as advisors, it helps to maintain a wide view of what’s happening the in the business world.

[A couple of years ago]

The restaurant is on a busy neighborhood street, around the corner from my client’s office. We’d known each other for about a year; I was consulting to him and my firm was providing sales training to his small business team. The restaurant is a tavern-style, “dark with lots of wood,” kind of a place. We had steaks and conversation about his business, trends in the banking industry, and our families. Very pleasant.

When we’d finished steaks and dessert, we stepped outside into a gentle Spring dusk, made a little small talk, and said our goodbyes. 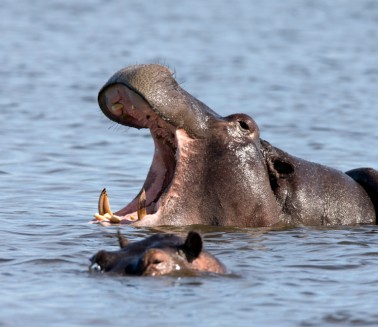 Just as we were turning away from each other, he wheeled around to me and said, “Say, I’ve got a question for you.”

“Sure, what are you thinking?”

“My son is looking for a job, a summer internship at Twitter. The guy he interviewed with told my son that he was a little weak on product development and why people use Twitter.”

He paused. I nodded.

“So,” he said, “What do you think Twitter’s weaknesses are?”

[“Seriously?” asked the “I’m no expert on Twitter” voice in my head. “Seriously?”]

“Well,” I said, clearing my throat, “One of the weaknesses is that they haven’t proved they’re relevant to a lot of adults who still see it as a waste of time, too much about ‘hey, I’m going to the grocery store.’ There are tremendous people writing on Twitter and many adults don’t see it.”

“How would you fix that?”

“Well…uh [as in, “I’m really out of my depth here]… I’d do a testimonial campaign, similar to what some other companies are doing now. Something like ‘How Twitter saved my retirement,’   adult decisions made better because of Tweets.”

He slid into his black sedan, and eased out into traffic.

Did he really expect me to have answer to that question? [He did… and it was a nice compliment that he asked.] Should I have answered? [Absolutely, if I wanted to be viewed as a knowledgeable peer.] Was my answer right? [Sounded plausible. I have no idea.] Did it help? [Yeah… I think it did.] Where did that answer come from?…..